A 25-year-old New York City graduate student is threatening to sue a T-Shirt designer after being assaulted for wearing one of his designs.

The woman bought a $69 shirt from Apollo Braun’s Manhattan boutique that bore the words, “Obama is my slave.” When she wore the shirt on Tuesday, four teenage girls accosted her – shoving her, pulling out her earphones, and spitting in her face, according to the New York edition of Metro News.

The unnamed woman is reportedly seeking solace by suing Braun – born Doron Braunshtein – for “all he’s got,” the designer claims. He, of course, is shirking any responsibility for the incident and says that the shirt reflects the views of “ordinary WASPs.”

“For a lot of people, when they see Obama, they see a slave. People think America is not ready for a black president,” the Israeli-born designer said.

“I can’t stand Obama,” Braun says, but claims that it’s not because the candidate is black. “That’s the only thing I like about him. He opens the door for other minorities.”

“He reminds me of Adolf Hitler,” Braun explained, adding he does not like the Illinois senator because “he is a Muslim” — a myth that Obama apparently cannot escape. 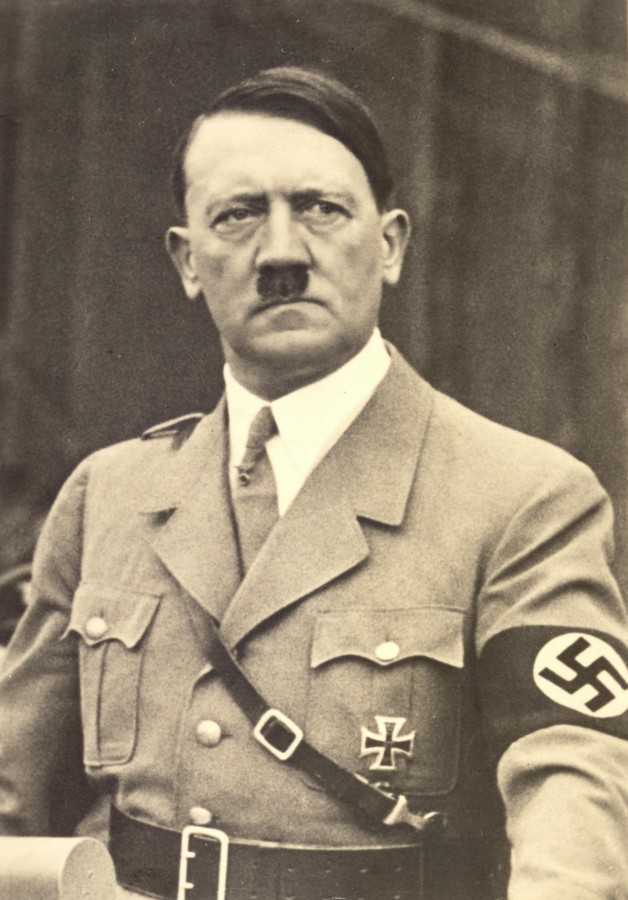